Abaya-Inspired designs swept the floors of catwalks at F/W 2012 Fashion Weeks — As Paris Fashion Week came to a close this season, dark and dazzling design elements no doubt inspired by women from our deserts were plainly present on the runways, with designers like A.F. Vandevorst and Rick Owens going as far as to present  head-to-toe face covering ensembles that seemed to be grotesque representations of the “oppressed” Arab woman.

Be it a satire of cultural clothing from the Middle East or simply a coincidence, I was happy to see that such designs were largely outnumbered by designers who chose to portray the beauty, grace and nobility of the abaya instead: 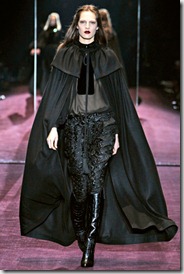 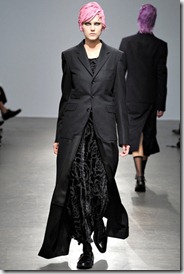 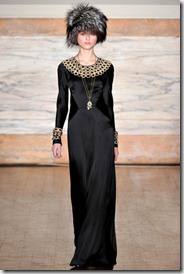 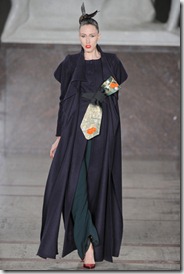 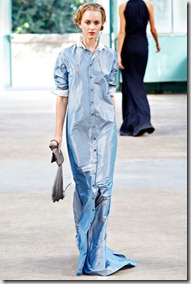 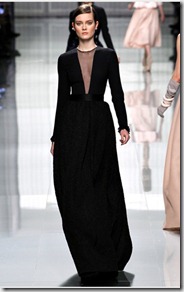 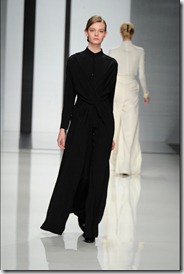 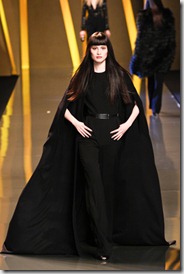 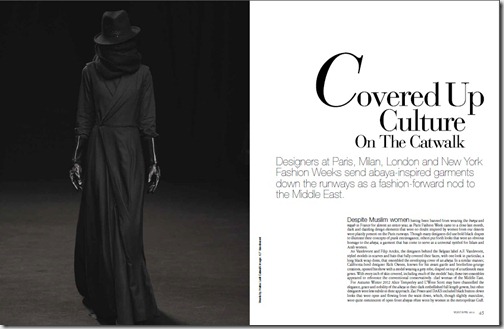 An active browser of Tumblr and Pinterest, I couldn’t help but notice abaya-inspired ensembles in some recent street style photographs…Looks like they aren’t only conquering the international runways, but the sidewalks too! 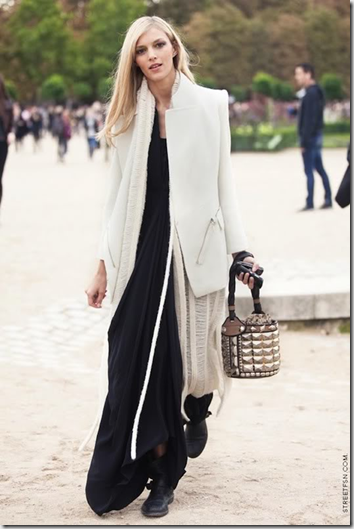